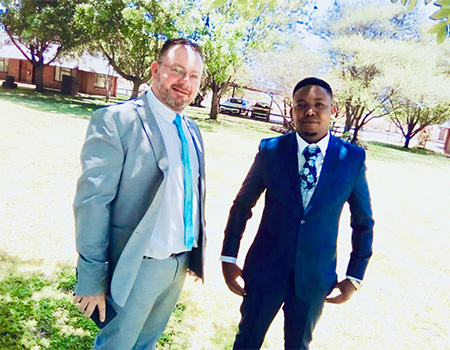 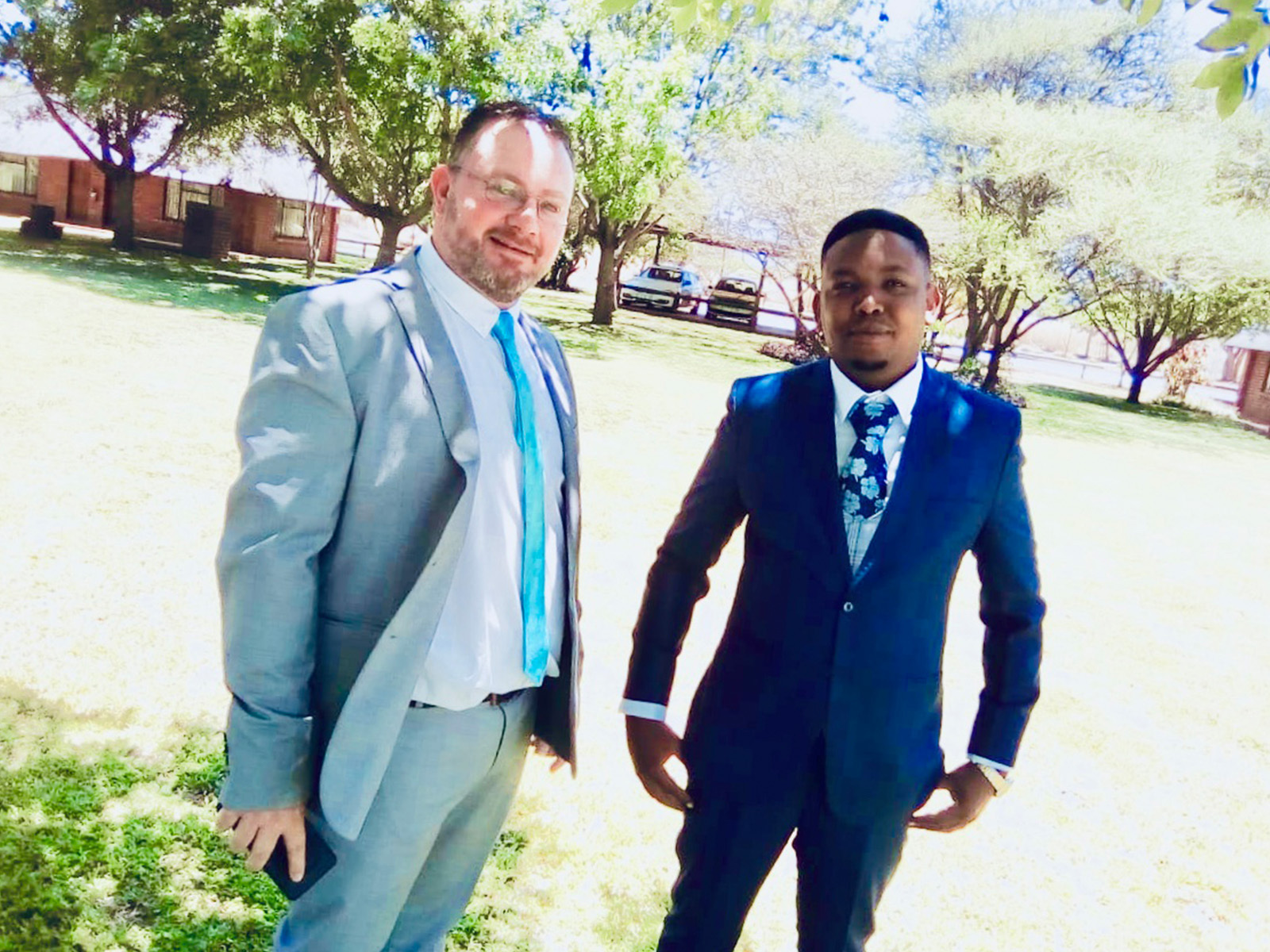 MGS Training is a level 1 BEE company based in Centurion, Pretoria which aims to upskill the previously disadvantaged individuals in the world. We believe that every person deserves a fair chance at life.

The MGS Training group strives to provide service excellence to all companies that we come into contact with. We believe that the level of service you receive from the first handshake will have a very strong say in whether or not you will become a return customer, which is of vital importance to us.

In the words of the founder of MGS Training, Abel Ntsane; “In short, at MGS Training we help others to achieve their dreams, something which would have brought great happiness to my dear father’s heart."

“The Golden Rule sums it up; ‘So in everything, do to others what you would have them do to you, for this sums up the whole of the Law’. “From this rule we realized that we are our brothers’ keeper, and we must assist our neighbours in their time of need.” 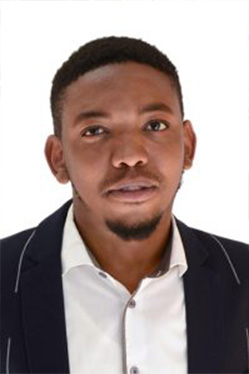 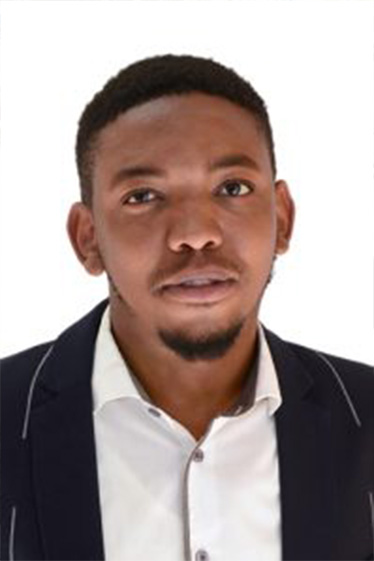 In Search Of My Destiny - From Streets To Success

My name is Morobi Abel Ntsane. I hail from the small town of Henneman in the Free State where I matriculated in 2006.

After school I realised that I could not follow my dream to study further and started exploring my options within my limited abilities by doing casual work in my home town. However I soon realised that I would need to get a better job in order to provide adequately for my family.

Growing up in a small town one constantly hears about the abundance of work and golden opportunities in Gauteng, the city of gold.

Thus I soon set off to Pretoria in search of an opportunity to make enough money so that I could provide for my family and my baby son’s needs.

Needless to say that it turned out to not be as simple as just walking in and getting a job the first week you get here, so I ended up roaming the streets of Pretoria CBD for many hours, from early in the morning until late into the night, and it became a very tough and stressful time where I often had to sleep out on the streets as I had no money for transport or food, let alone sending money home for my family.

Jacques and I started a conversation and after convincing him that I am clean and not a drug user but just someone looking out for a chance in life to prove myself so that I can look after family at home, he invited me to come and live at their organization. I thank The Lord for giving me the faith to believe in His guidance which led to me to the involvement with MGS Training, a company which Jacques helped me set up in 2013.

In the beginning it was very difficult, but together we persisted and overcame many obstacles even the setback when my father passing away. This was particularly sad as my father’s dream had always been for me to become a teacher, unfortunately he never had the funds to pay for my studies … and here I am now involved in teaching with my own company, helping people and assisting them to equip themselves so that they don’t have to go through the struggles which I had to endure to get to where I am today.

I am now a 100% owner of MGS training, a company which, for instance, reaches out to the less fortunate through our HOPE (Helping Other People Excel) campaign. A company which endevours to improve people’s skill levels and knowledge so that they can get better jobs to look after their loved ones decently. Overall we can do our part to help make South Africa a better place for all to live and work in. In short, we help others to achieve their dreams, something which would have brought great happiness to my dear father’s heart.